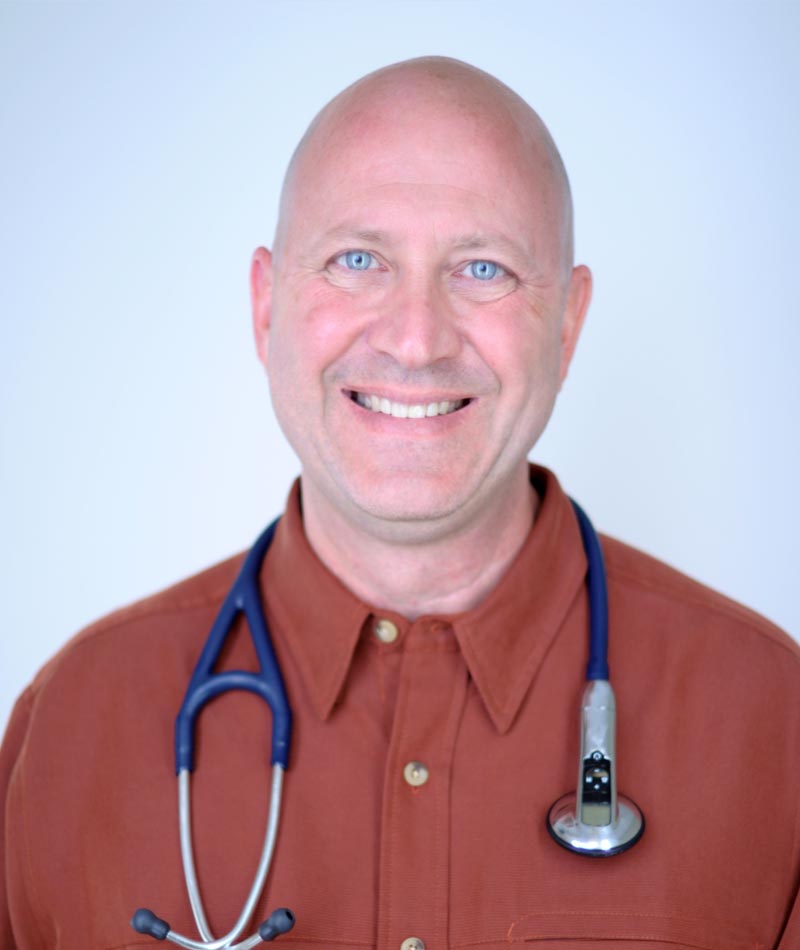 Dr. Rice currently owns and operates the Urgent Care Clinic of Lincoln. The clinic opened in November of 2005 and has been serving the greater Lincoln area. Dr. Rice has a background in both family and emergency medicine and takes advantage of both to blend these backgrounds into the Urgent Care environment. Dr. Rice received his doctoral training at Creighton University School of Medicine in 1993. He completed his residency in Family Medicine at Riverside General Hospital by serving as Chief Resident in 1996. Dr. Rice returned to Nebraska and worked primarily in rural Nebraska in primary care and emergency medicine from 1996-2002. He served as the Assistant Medical Director of the Columbus Community Hospital Emergency Department up to 2002. Dr. Rice maintains outside professional activities as well. He is an adjunct assistant professor at the University of Nebraska Medical Center, in the departments of Emergency Medicine and Family Medicine. He served as the Statewide EMS Physician Medical Director to the State of Nebraska for 16 years. Dr. Rice has published guidelines on the management of cardiac patients in rural environments and developed the first Nebraska Statewide STEMI guidelines which are still in use today. He is lead author on on a resuscitation article dealing with the sedation of patients who become conscious during CPR. His knowledge of medical informatics has allowed him to serve as a consultant in EMS to other states including Alaska, Wisconsin, Atlanta, and NewHampshire. 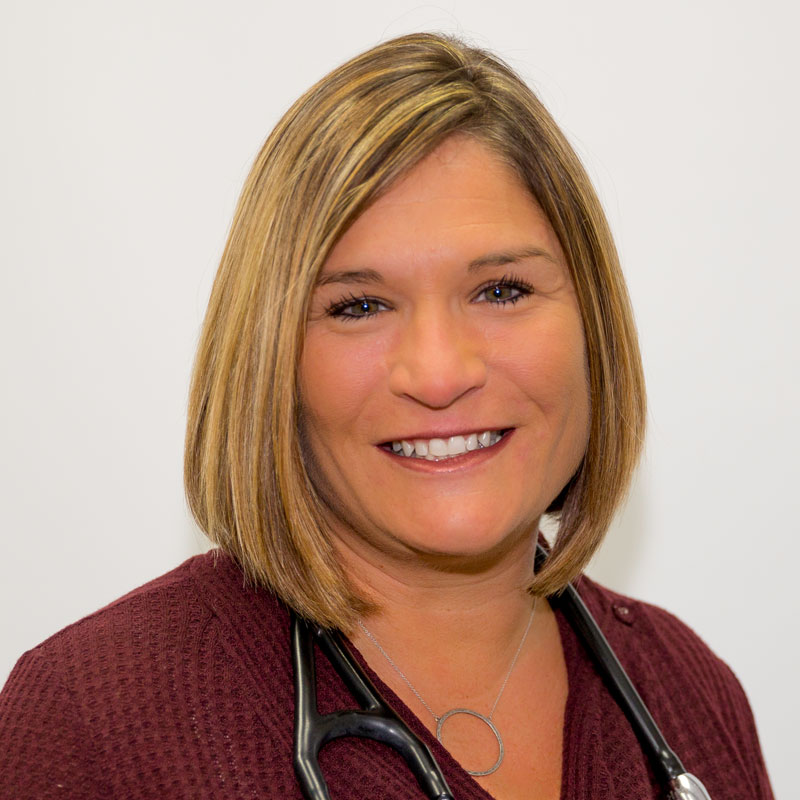 Bridget Green is a native of Stuart, Nebraska. After graduating from University of Nebraska-Lincoln with a degree in Biology and minors in Chemistry and Psychology, she worked for Pfizer as a chemist from 1999-2004. In 2004, she enrolled at Union College in Lincoln where she earned her Masters Degree in Physician Assistant Studies. Bridget has been a Physician Assistant with Urgent Care Clinic of Lincoln since 2009, specializing in women’s health. She is married and has two children. 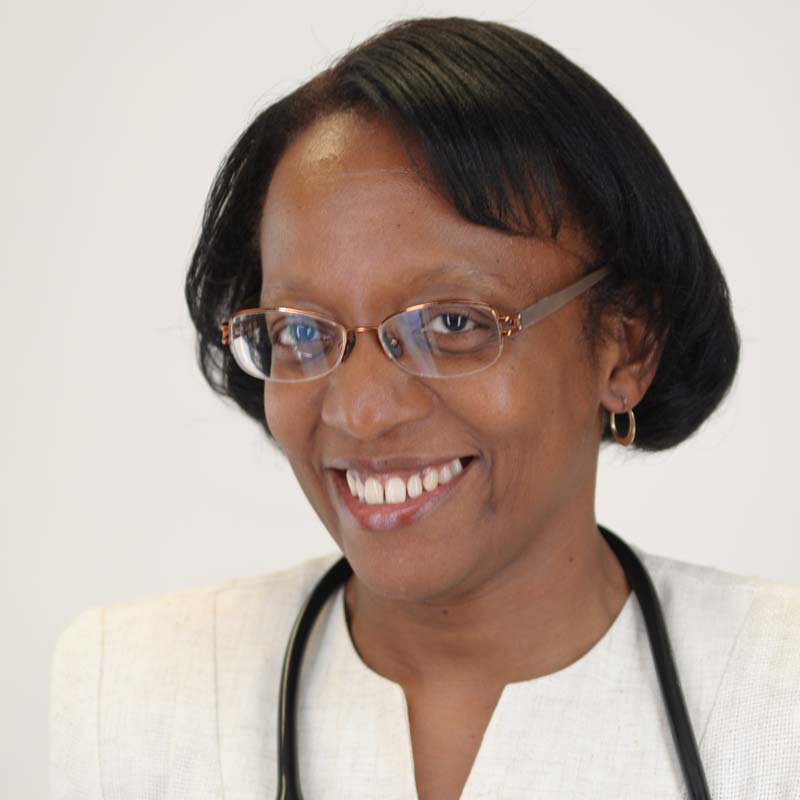 Wanda comes to us as a Midwest native of Clinton, Iowa. She began her employment with us in August of 2011. She began her medical career in nursing, graduating with a BSN in 1988. She worked in various critical care units for four years before returning to school to pursue a PA degree. She received her PA degree from Cook County Hospital/Malcolm X College in 1994. Since receiving her degree she has worked in family practice, internal medicine and has spent the last three years working in the urgent care setting. She and her husband moved to Lincoln in 2010 with their daughter and are happy to be back in the Midwest. 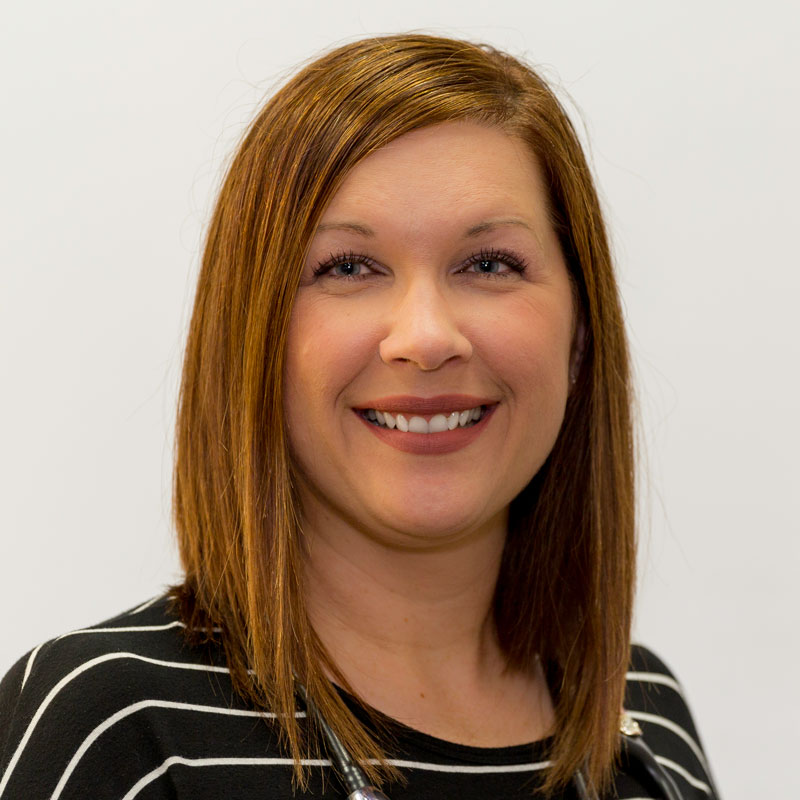 Jennifer is a native of Lincoln, Nebraska. She spent part of her childhood in Branson, Missouri before returning to her Husker roots. Jennifer first began her medical career as a Surgical Technologist. She furthered her education at Union College where she received her Bachelor’s and Master’s degrees. Since obtaining her Physician Assistant degree in 2011, she has been helping patients in ENT (ear, nose and throat). She is a member of the American Academy of Physician Assistants as well as the Nebraska Association of Physician Assistants. She is married and has two children. 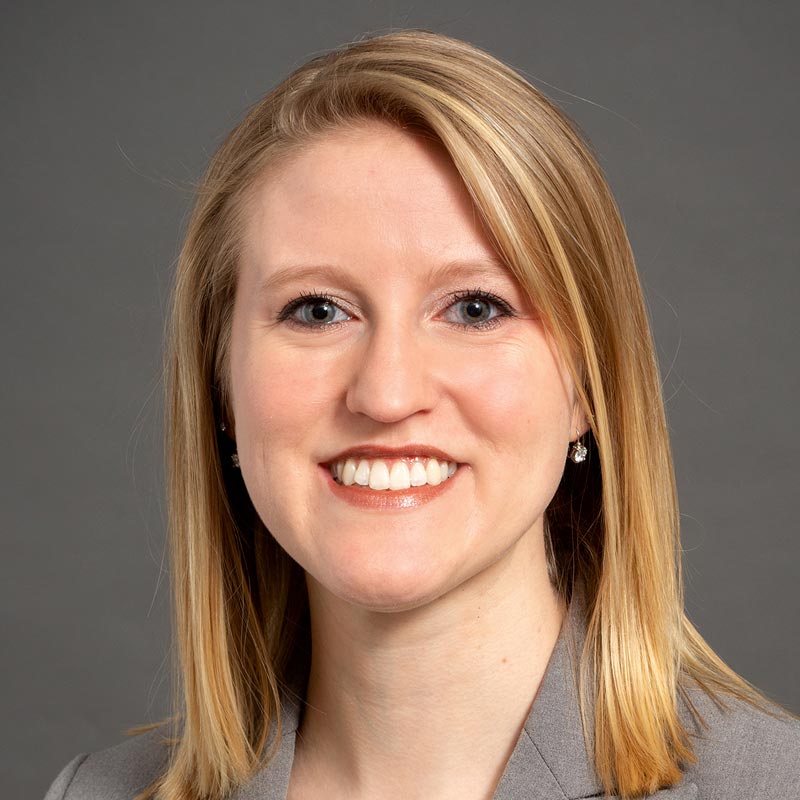 Echo Kopplin is a board-certified Physician Assistant and board-certified Athletic Trainer. She was raised on a ranch in north-central Nebraska, outside the village of Burton. Echo graduated from Augustana College in Sioux Falls, SD with a Bachelor of Arts in 2014 majoring in Athletic Training with minors in both Biology and Chemistry. In 2017, Echo earned her Masters of Physician Assistant Studies at Union College in Lincoln, NE with Honors on her Capstone project titled, Osteogenesis Imperfecta Treatment. Since graduation, she has worked in both Family and Emergency Medicine. In May 2020 Echo graduated with her Doctorate in Medical Science and has published on the treatment of Osteogenesis Imperfecta Treatment in the JBJS Journal of Orthopedic PAs. Echo is married to her college sweetheart. They enjoy learning and traveling together in their spare time.

We'll Take Care Of You. We Are A Walk In Clinic. No Appointment Is Needed.
+